The company moved to its present facilities in 1992. Shortly thereafter, management secured the first state contract for restriping in KY. This contract marked a pivotal change in the business strategy for CSC. Over the next decade the company grew leaps and bounds, securing contracts in six other states for striping and marking projects.

Fully dedicated to satisfying our customers, we work hard to produce a quality product on time. 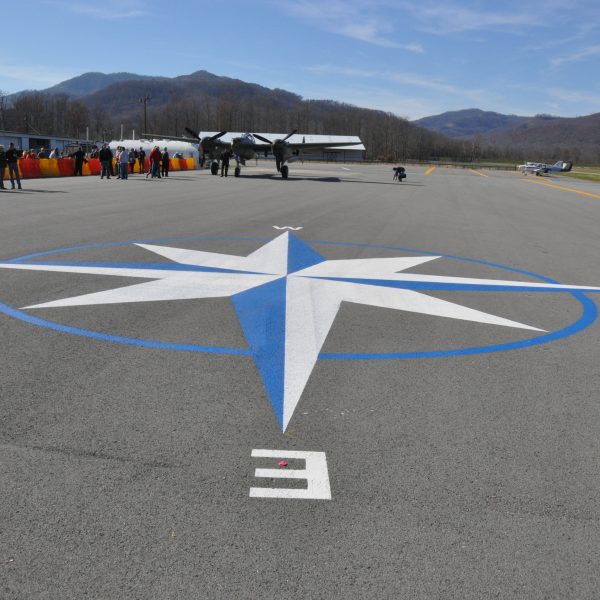 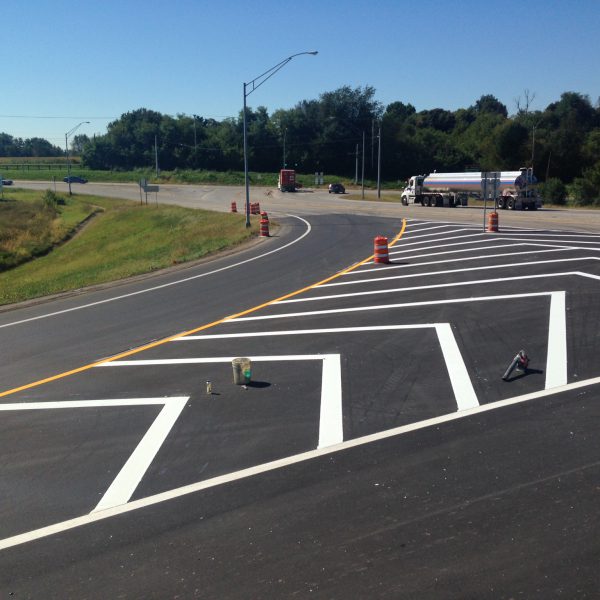 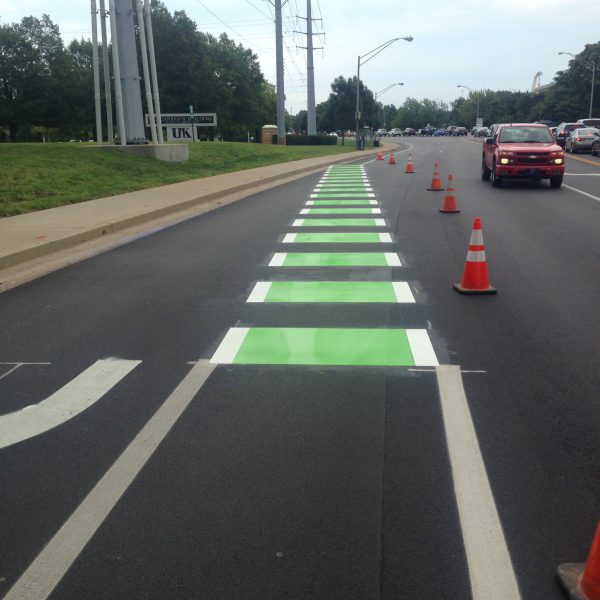 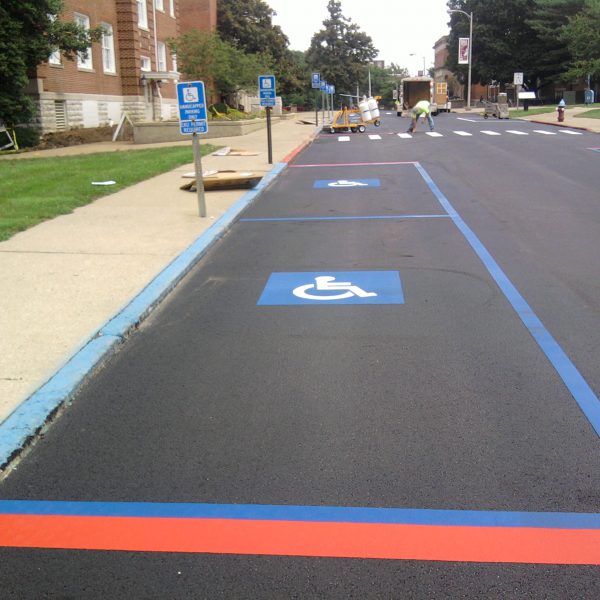 Central Seal Company is an employee-owned company. Our Employee Stock Ownership Plan (ESOP) provides employees with an ownership interest and retirement plan through the company. Employees earn ESOP shares which are awarded annually by the trust to each qualifying employees’ account. ESOP shares are allocated to employees and may be held in an ESOP trust until the employee retires or leaves the company. An ESOP provides employees with an opportunity to contribute to the success of the retirement plan.

The value of the ESOP shares is determined by the total appraised value of the company at the end of each fiscal year.

Studies have found that ESOP participants made 5% to 12% more in wages and had almost three times the retirement assets as did workers in comparable non-ESOP companies.
ESOPs are regulated by the Employee Retirement Income Security Act [ERISA], a federal law that sets minimum standards for investment plans in private industry.

Ready to Get Started?

To find out more about our pricing and services, please request a quote below.